Ensuring that justice is served.

Designed to maintain a secure chain of custody, Spacesaver’s evidence storage lockers are constructed of heavy-duty steel and secured with your choice of locking mechanisms. Choose the options and configuration that works best for your agency or department. 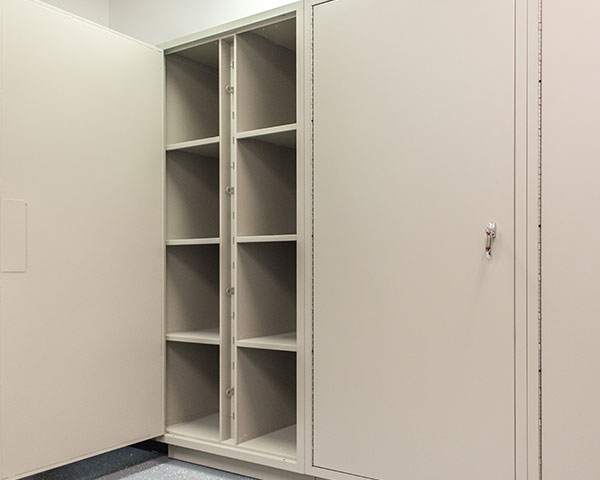 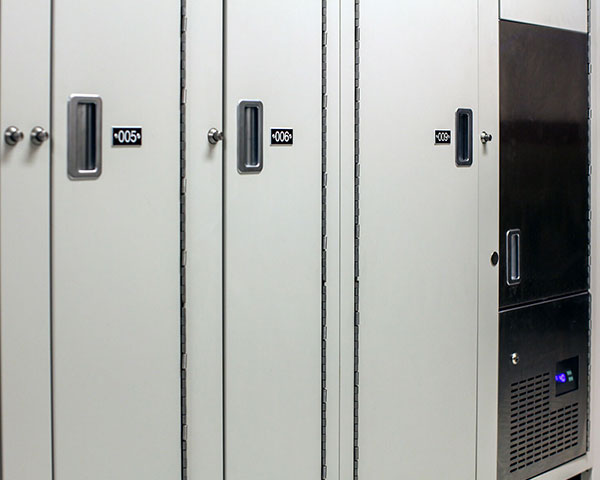 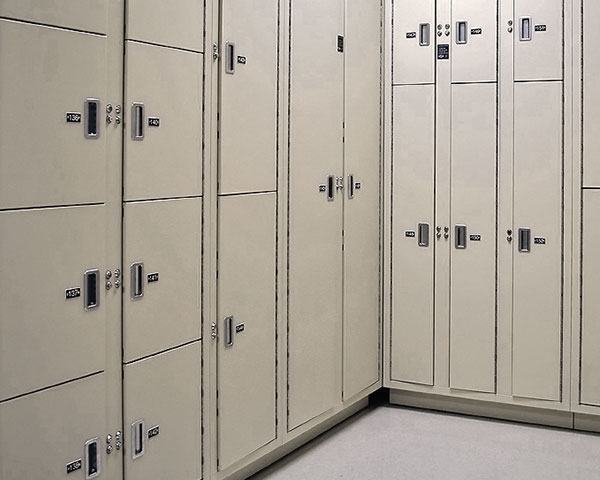 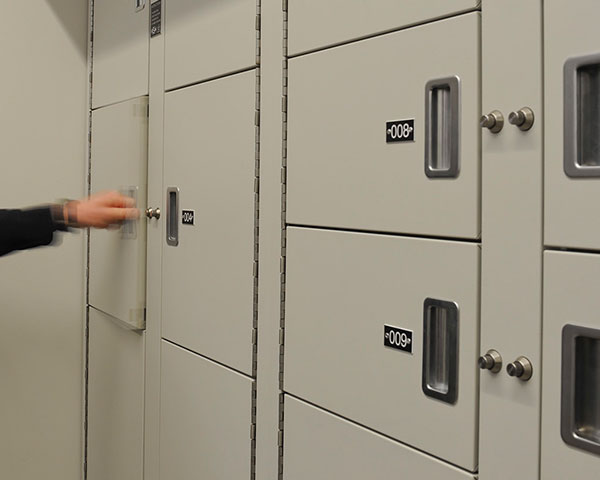 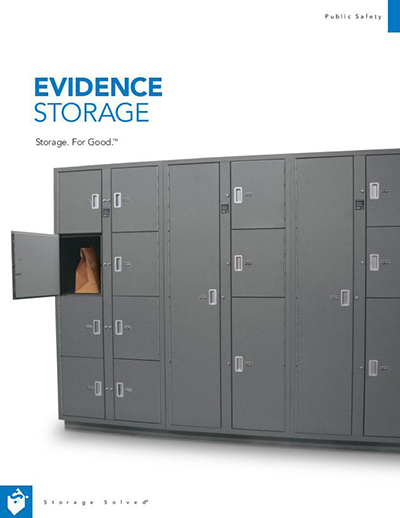 Get a complete overview of our evidence lockers.

Pass-through evidence storage lockers are the most efficient way to preserve the chain of custody. They’re built into a wall separating the evidence room from a more accessible area of the police station.

Provides a secure chain of custody without keys. 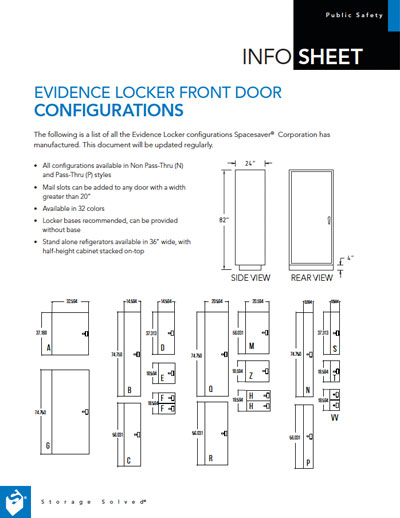 We offer a variety of door sizes to optimize your space. Choose the evidence locker configuration that works best for your facility.